What is a penis extender device and how does it work?

Many men, even knowing that size is not the issue, secretly dream of enlarging their penis. And some people buy special penile extenders, the  manufacturers of which promise incredible new sensations from. What is worth knowing about this option and is it really so beautiful

First, let’s figure out what a penis extender is. It is a plastic device with two rings that literally fits over the penis. One ring is on the base, the other on the head. Between the rings there are guides that stretch the penis, making it bigger. And to get the effect, this design must be worn constantly

۱٫ They should increase the size, but the opinions of doctors are divided Some of these devices are labeled in the United States and Europe as medical extenders and penile extenders, on average 4 and 1 cm, respectively. A study published in the British Journal of Urology found this to be partly true. 15 men used an extension cord for six months, seeing an average result of 2.2 cm

It hurts to put them on

Many models are made of plastic and metal and must be worn 4-9 hours a day on a non-erect penis. It’s not very convenient

They can interfere with daily life

Advertisements for penis extenders say you can wear them every day without distraction. But users say that if it’s okay to stand all the time, but you need to sit in a certain position. And nothing can be worn on top except soft pajama pants. The car, of course, is also inconvenient to drive. It should be borne in mind that the plastic from which these devices are made is quite durable and cannot be bent

( They help health (in some cases

For example, people with Peyronie’s syndrome, when the penis bends during an erection. However, research has not yet shown incredible results. Another option is a forced erection in prostate cancer treatment, when the brain sends the wrong signals to the penis

Healthy men buy them to enlarge their penis

Doctors warn that it is not worth counting on a significant increase: they will not receive any 10 or even 5 additional centimeters

An extension cord can be painful if worn incorrectly

For example, the skin may be severely scratched. The same thing happens if you wear it constantly and do not take it off; in difficult cases, you  can even break the penis

They will not help improve your intimate life

The quality of sex does not depend on the size of the penis. So it is better to build up skill than dignity (all the more, as we can see, the extension cord does not give significant changes)

the myth that size is important for women is very popular. Since the penis is a corpus cavernosum, it cannot be enlarged even with surgery. But some men manage to try. There are several ways to do this

This is a device that “stretches” the penis by extending a vacuum. To do this, you need to use the device every day for many months. Unfortunately, experimental studies have shown the maximum growth of the penis per year only in a small percentage of men and only by 0.4 cm. Therefore, the Penile Stretcher technique can hardly be considered effective

A plastic device that is put on the penis and pulled out which is called a penis extender, Its downside is that you need to wear the device continuously for 9 hours a day. It is difficult to sit in them and go to the toilet. But the result from them is just there: the members of the subjects for six months on average increased by 2 cm )the best indicator is 4 cm)

.However, many have noted penis curvature and pain in it

.Rings provide blood flow to the penis, keeping it in a semi-erect state, which means that it visually appears larger

.But in an erect state, the difference is small, plus, due to the constant blood flow to the genitals, problems with blood vessels and erectile dysfunction may begin

The attachments increase the length and volume of the male enlargment, they can be accompanied by vibrators or be covered with pimples for the pleasure of the partner. The sensitivity of the penis in this attachment is reduced

Why do men need a penis extender

.   So don’t believe the myths. The penis can be enlarged, but without the ability to use it, no lengthening will help 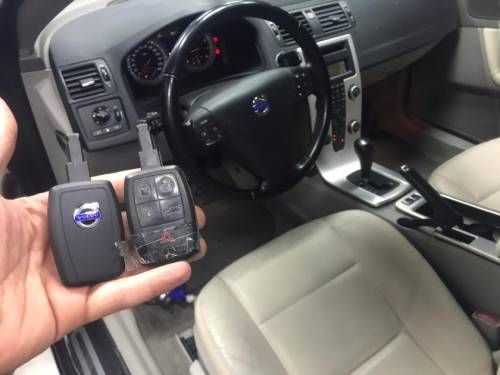 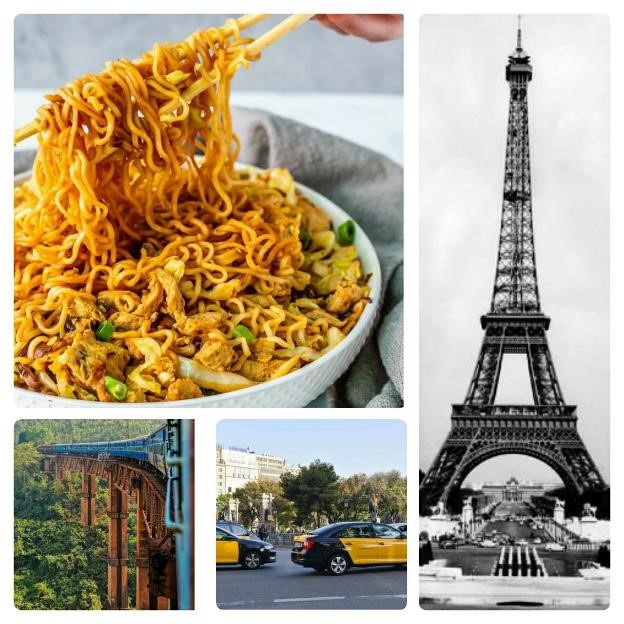